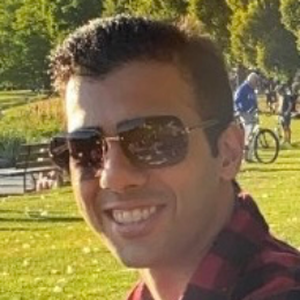 Battlefield 2042 is considering all options after a disappointing performance. The game has been received negatively by most fans and that has been reflected in the dwindling player-base. Originally released in 2021, the game has been plagued with bugs, performance issues, glitches, and a number of missing features. Suffice it to say, fans are not happy.

Developers from DICE have been working to fix the aforementioned issues and update the game with new features, but it looks like it may be dead in the water.

As per Tom Henderson, EA is currently considering a free-to-play model of the game in the future. Henderson said in a tweet, that those at EA are said to be "very disappointed" with how Battlefield 2042 has performed so far. As such, they are now "looking at all the options" when it comes to the game's future.

<blockquote class="twitter-tweet"><p lang="en" dir="ltr">EA is reportedly very disappointed with how Battlefield 2042 has performed and is "looking at all the options" when it comes to the title, this is including looking at Free to Play in some capacity.<br><br>I'll have more on this tomorrow. <a href="https://t.co/WWuDpstyqS">pic.twitter.com/WWuDpstyqS</a></p>— Tom Henderson (@_Tom_Henderson_) <a href="https://twitter.com/_Tom_Hende... 20, 2022</a></blockquote> <script async src="https://platform.twitter.com/widgets.js" charset="utf-8"></script>